Yesterday evening we were delighted to be able to hold the annual Michael Stuckey Memorial Concert and Singing competition again.

Michael Stuckey was Director of Music at King’s House School, Professor of the Organ at the London College of Music, and Organiser and Choirmaster at Richmond Parish Church when he passed away at the age of 33 in 1988. He had been at King’s House for 12 years, and conducted the choir at the Royal Festival Hall, the Royal Albert Hall, the Wigmore Hall, the Queen Elizabeth Hall, Westminster Abbey and the Barbican Concert Hall. Michael had been made Children’s Chorus Master for the World Premiere production of Evita, conducted Jesus Christ Superstar at the Palace Theatre and was Chorus Master to the original production and recording of Joseph and the Amazing Technicolour Dreamcoat.

The concert has been held for many years now in his memory, with soloist and ensemble performances alongside the singing competition. There were some fabulous performances from the Chamber Choir, King’s House Singers, Year 4 BBK’s and solos. This year’s three finalists performed Santa Evita by Andrew Lloyd Webber and a song of their choice. Many thanks to the competition adjudicators, Roxanna, Jem and Stephen, who also spoke about Michael’s life and passion for music.

Many congratulations to Year 8 pupil Krishan, who is this year’s winner of the singing competition, and runners up Gilly and Alistair. As well as the singing competition, we also had a virtuoso performance from Sebastian in Year 8 on the electric guitar. He sang a piece he had written himself on climate change, and the judges also awarded him a special prize for this. 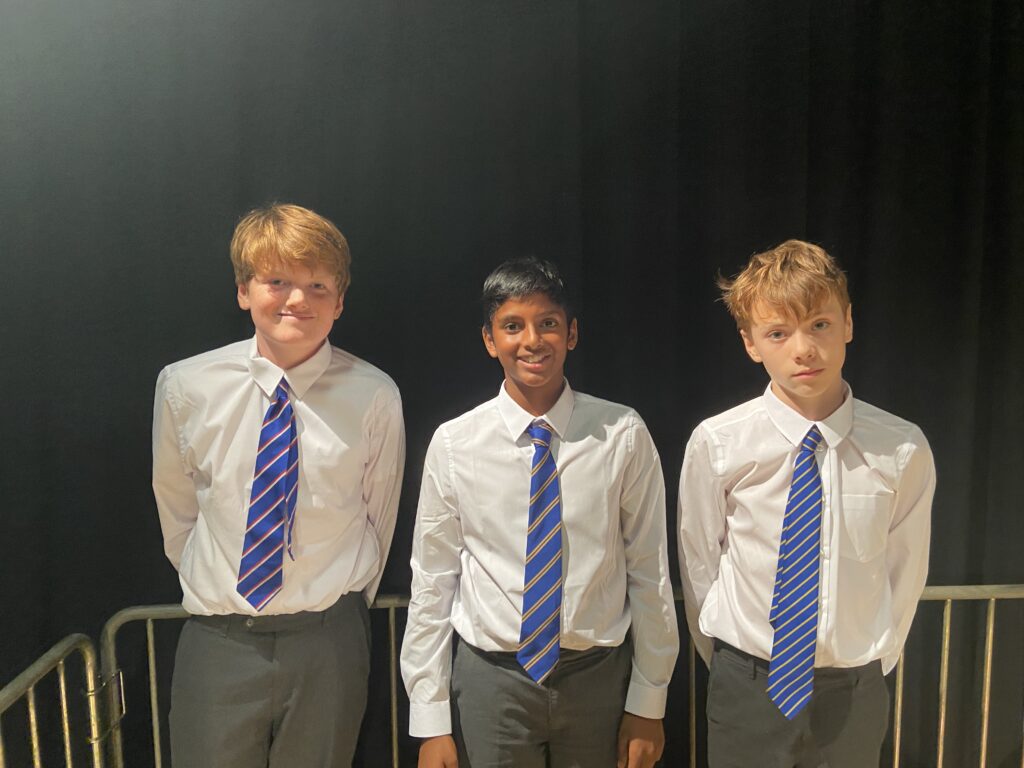 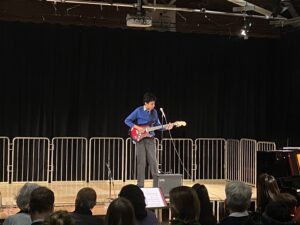